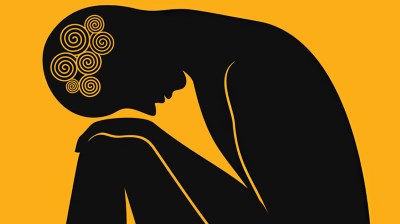 Depression is a common mental health problem in adolescents worldwide. It is a major risk factor for suicide, substance abuse and serious social and educational impairments. During the last decades the prevalence of depression in adolescence appears to be increased. According to a study, which investigated depressive symptomatology in Greek adolescents, attending senior high schools, reported a prevalence rate of 26.2 %! Another study, that had used a structured psychiatric interview to assess depression, suggested that 5.6% of Greek adolescents have a depressive episode and 17.43 % have depressive symptoms. Less than one in five depressed adolescents had visited a mental health specialist during the previous 12 months. Anxiety disorders, substance use, female gender, older age, having one sibling, and divorce or separation of the parents, were found to be associated with depression. In addition, the presence of financial difficulties in the family was significantly associated with depressive symptoms. The above have a special significance due to the present social-economical crisis in Greece.

Findings from studies suggest that cases of conduct disorders, suicidal ideation, attempts, school refusal and bullying have risen significantly due to parental unemployment, serious financial problems, and exorbitant debts. Data from adolescent inpatient units showed an admission increase of up to 84%, with diagnoses on admission of borderline conditions, severe behavioural disorders, acute psychotic crises, self-harm behaviours, and other similar conditions constituting 78% of the total cases in 2011, compared to only 48 % in 2007. 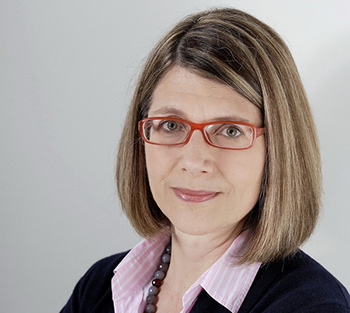 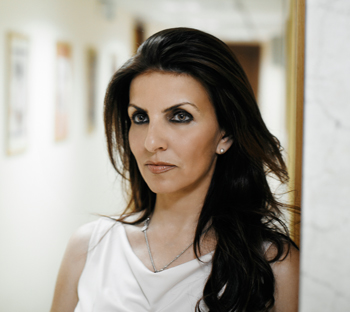 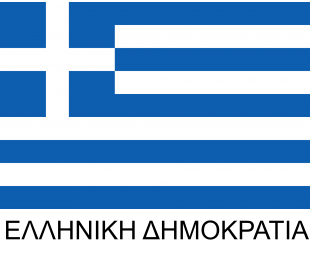 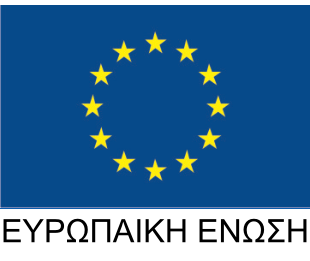 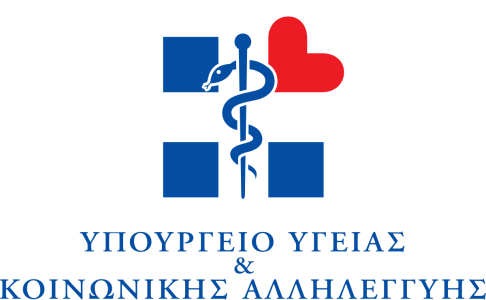 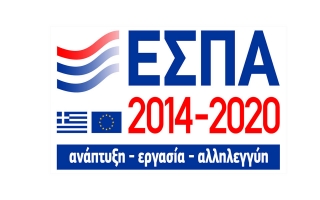